At a previous seminar we had a lengthy discussion about dryer vents; the exhaust hose material and the importance of periodic cleaning .

As part of your Home Examination, I have to ask:

In March 2017, the National Fire Protection Agency (NFPA) issued a report on this topic. Below is a summary of the report’s findings:

So how are we going to remove the lint/dust from this pipe?

Tools for Cleaning the Vent Piping

The basic tools required to clean a 4″ vent pipe: A drill, a brush tip and enough flexible extension attachments to clean the length of your pipe. 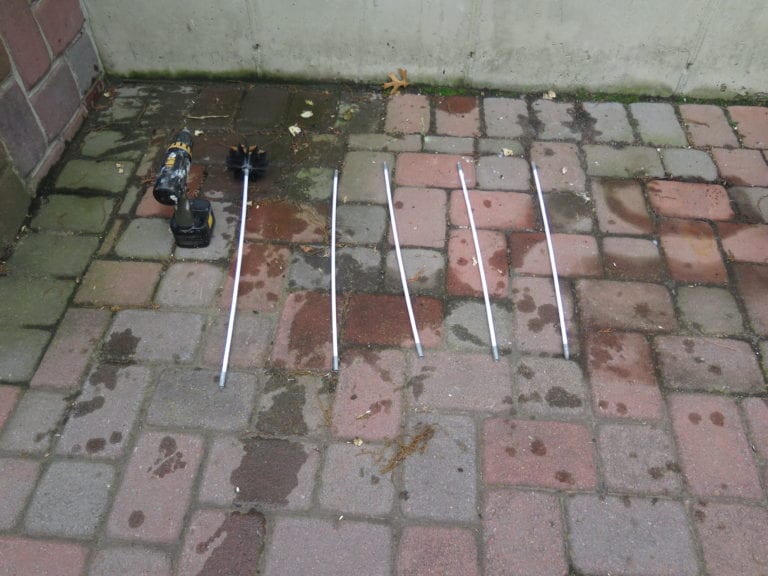 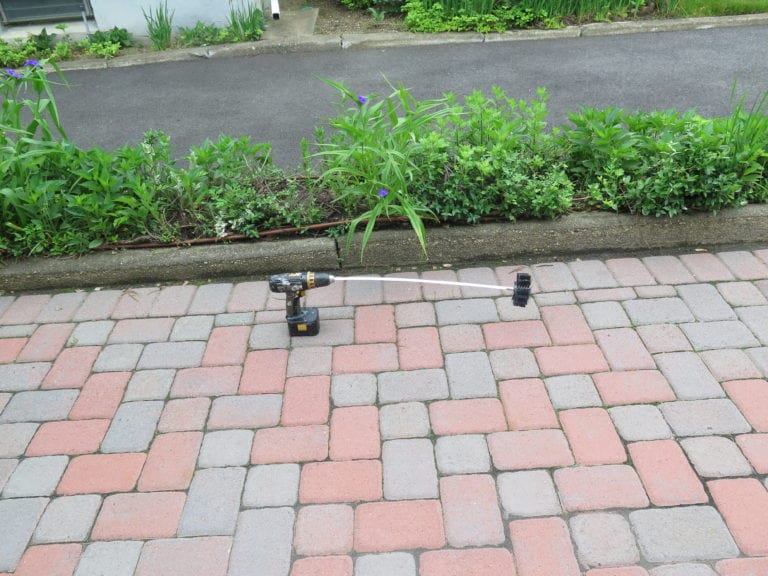 Brush attached to drill with 1 flex-extension. 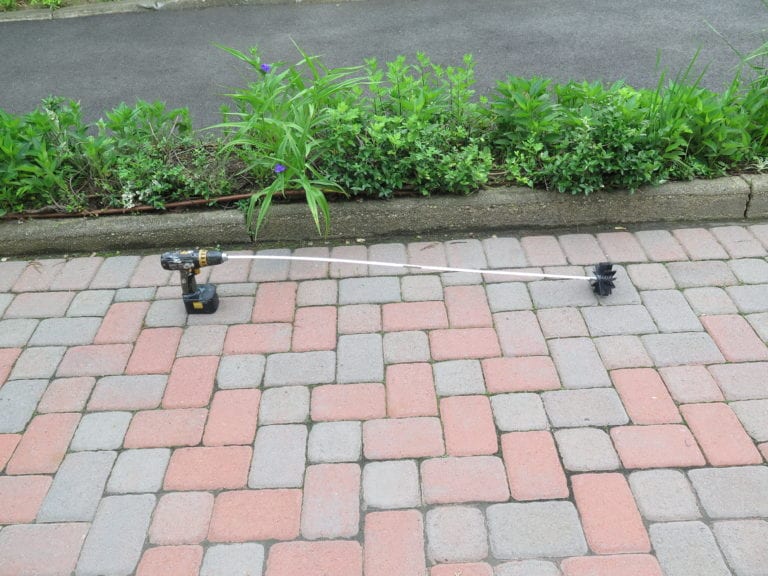 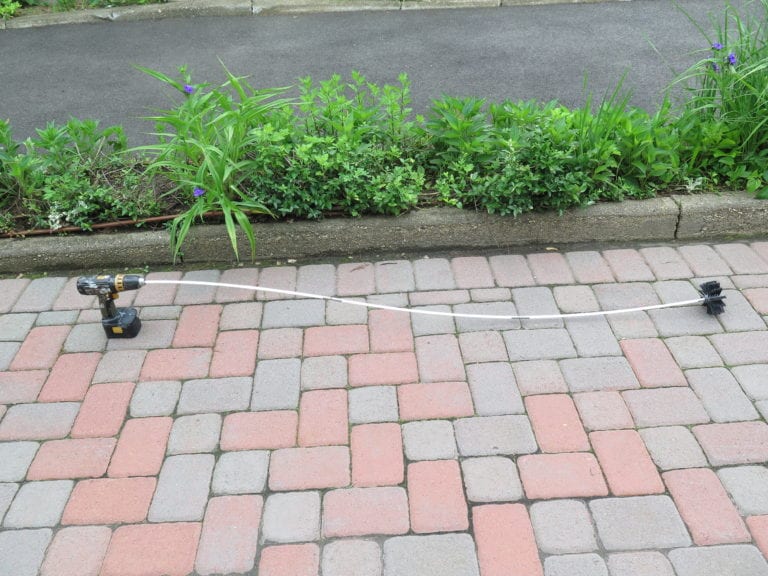 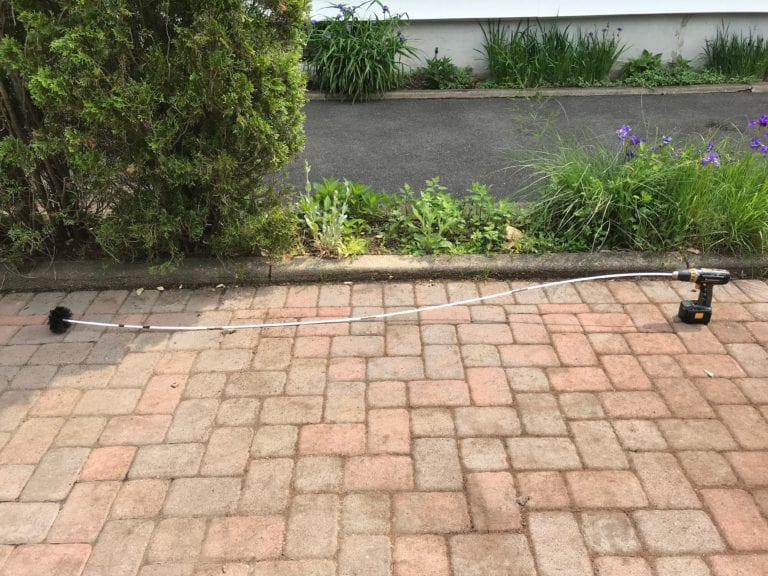 Keep on extending depending on your duct length 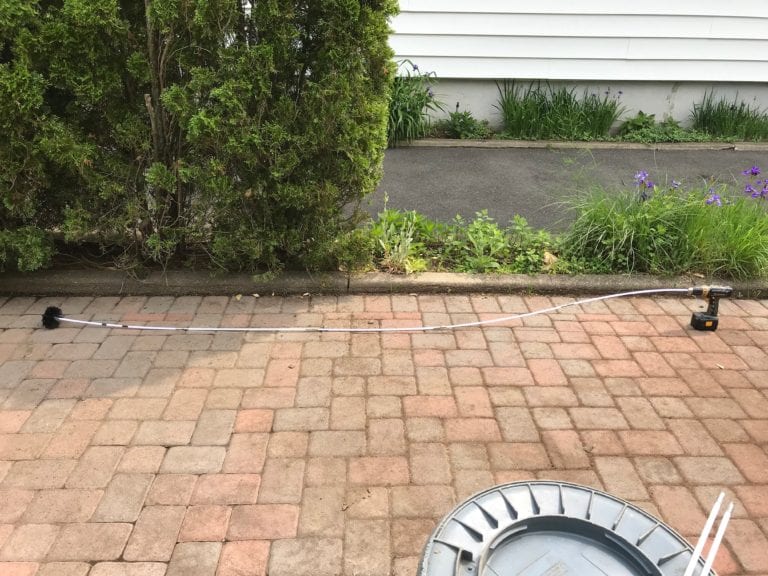 How About the Dryer

Here are the brushes need to clean the lint filter opening:

Many years ago I had trouble with our dryer, it just was not drying the clothes. I cleaned the pipes, the dryer itself, everything I could think of. So I called Sears. Well, after checking everything that I had done, and made sure the flame was coming on, he noticed that the lint screen was clogged with soap. He asked me if we did a lot of our laundry in cold water, yea, we do I replied. He explained to me that the soap, which was not totally dissolved in the cold water clogged the lint screen and that is why our clothes were coming out damp…FYI Guys!!!!!

What does a poorly installed vent pipe look like? 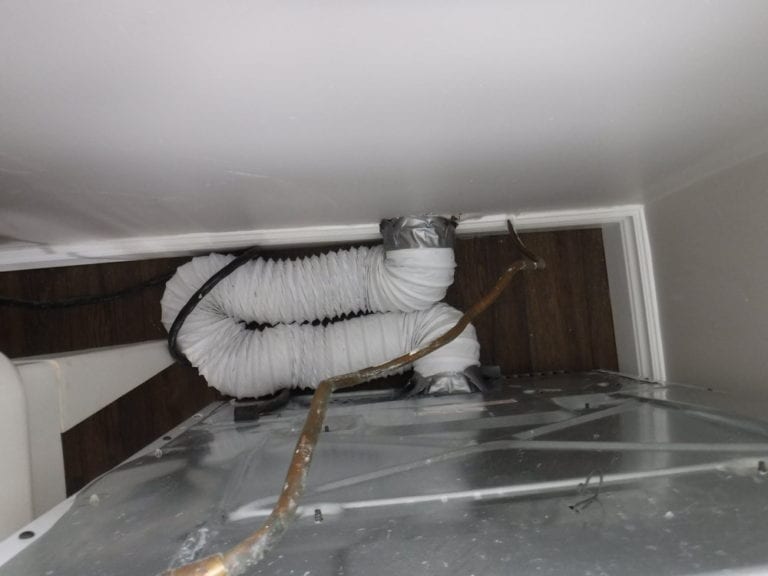 This vent has been installed bent and with a material that is highly flammable and thus no longer made.

Vent is hung over wires and should be horizontal. There is no support here and the vent type is no longer made due to its flammable nature.

How about a properly installed venting system???

I hope this Tip of The Month helps.

See you all soon.

Build your confidence with TLC for Good Home Health.